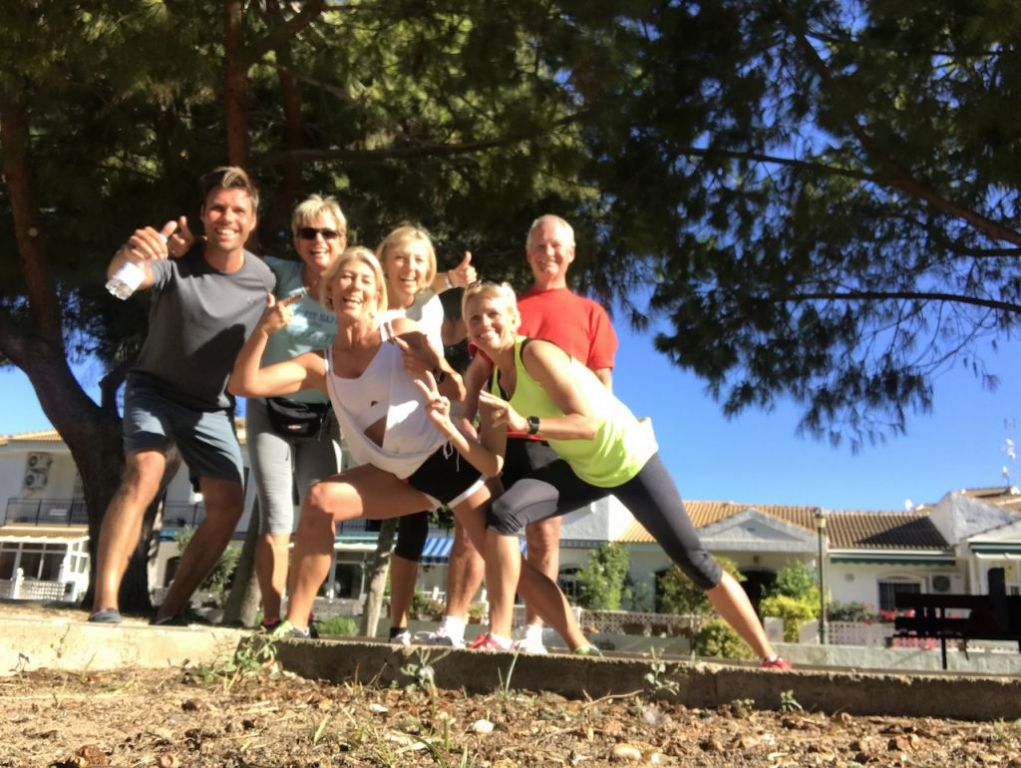 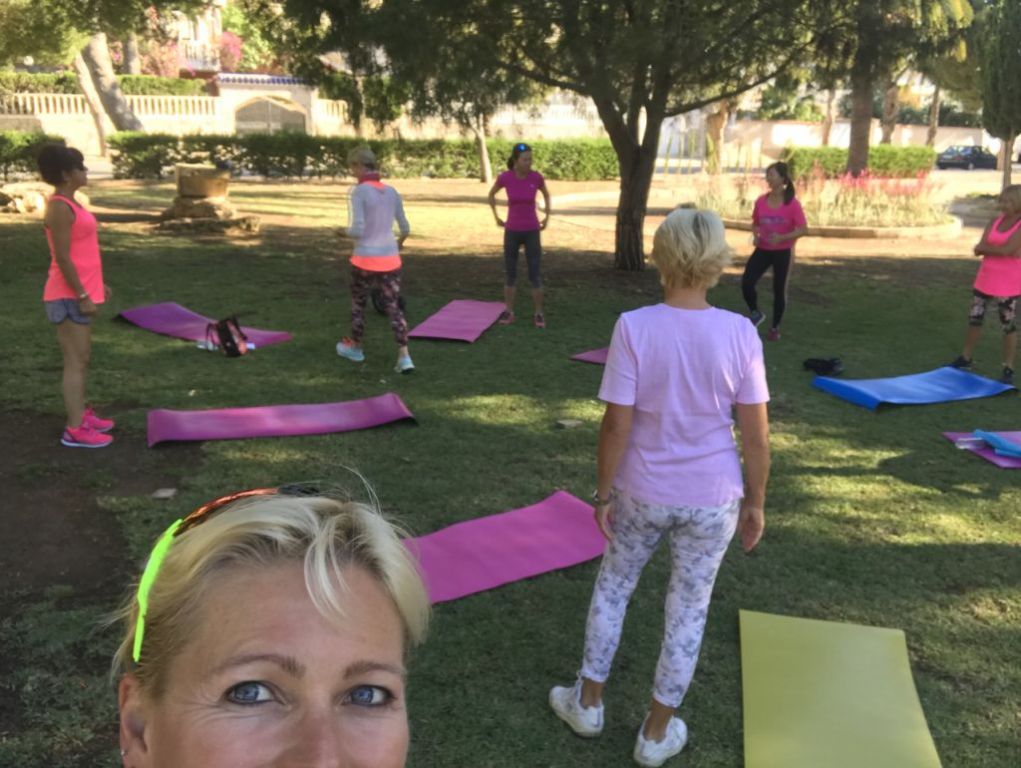 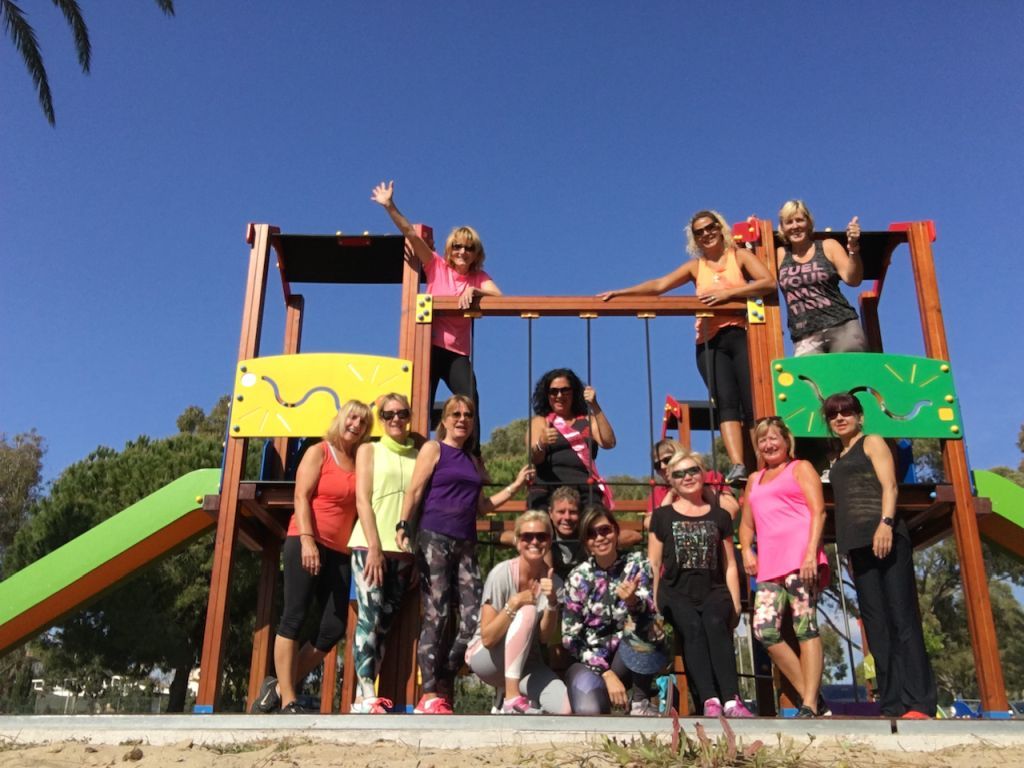 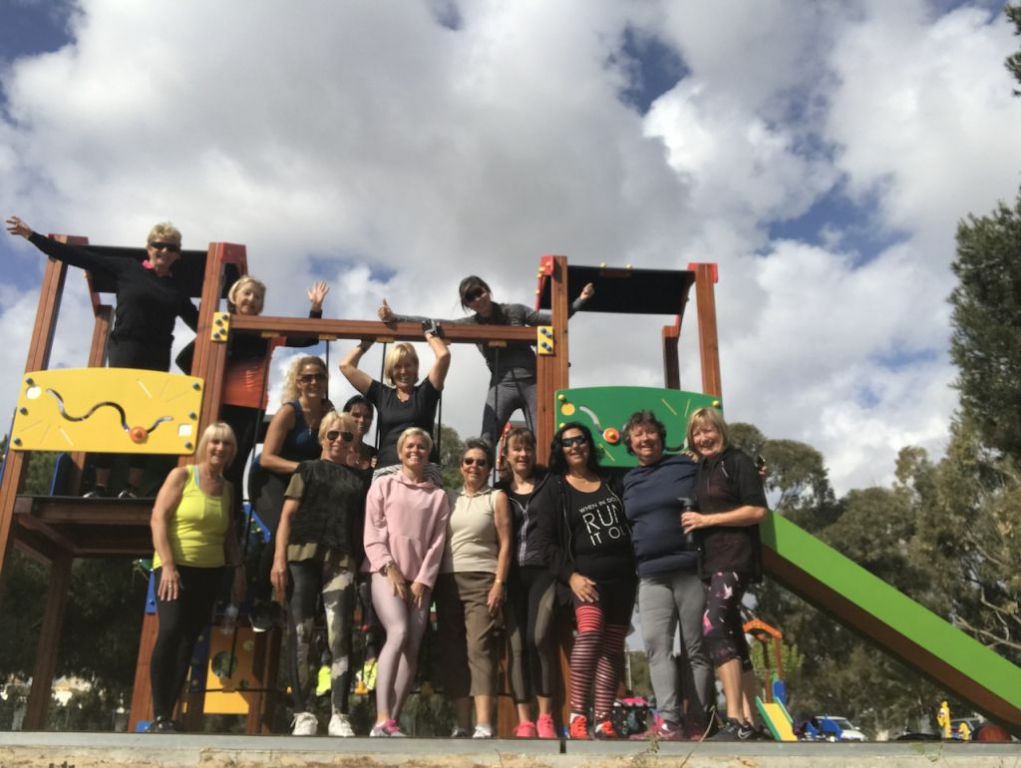 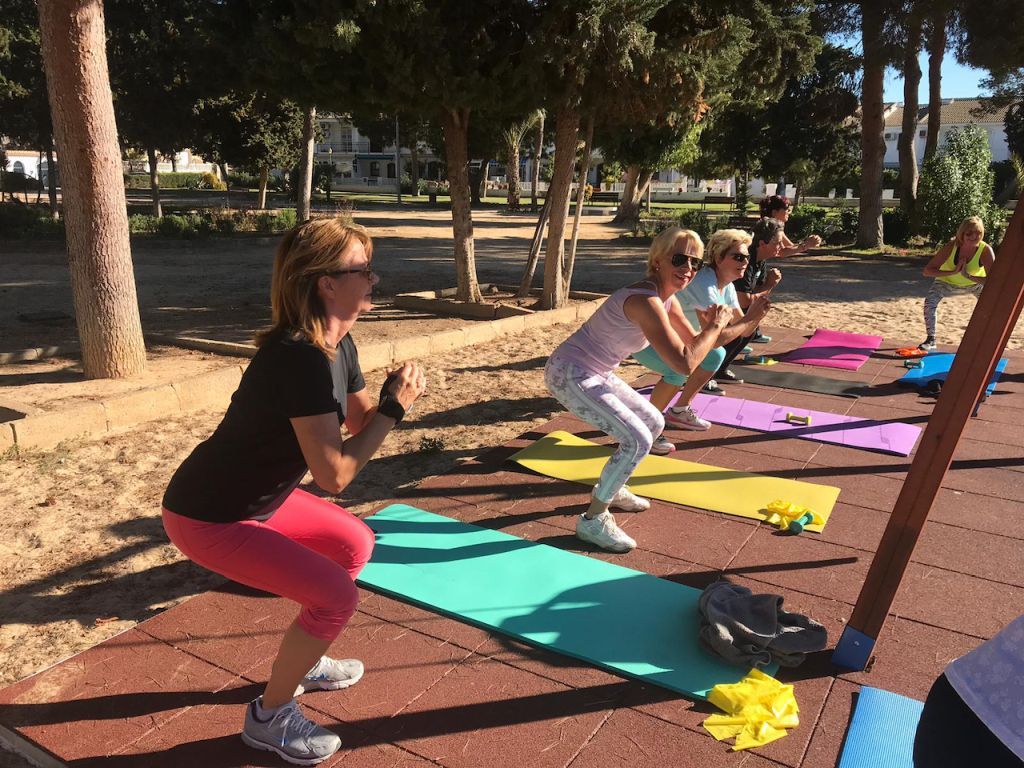 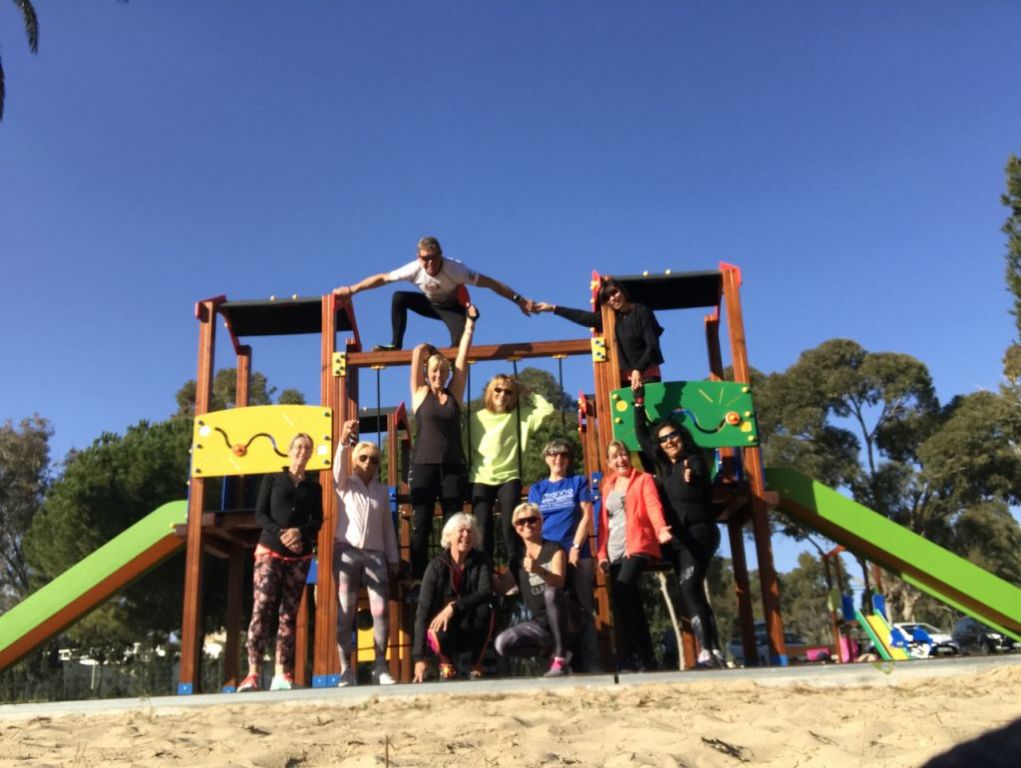 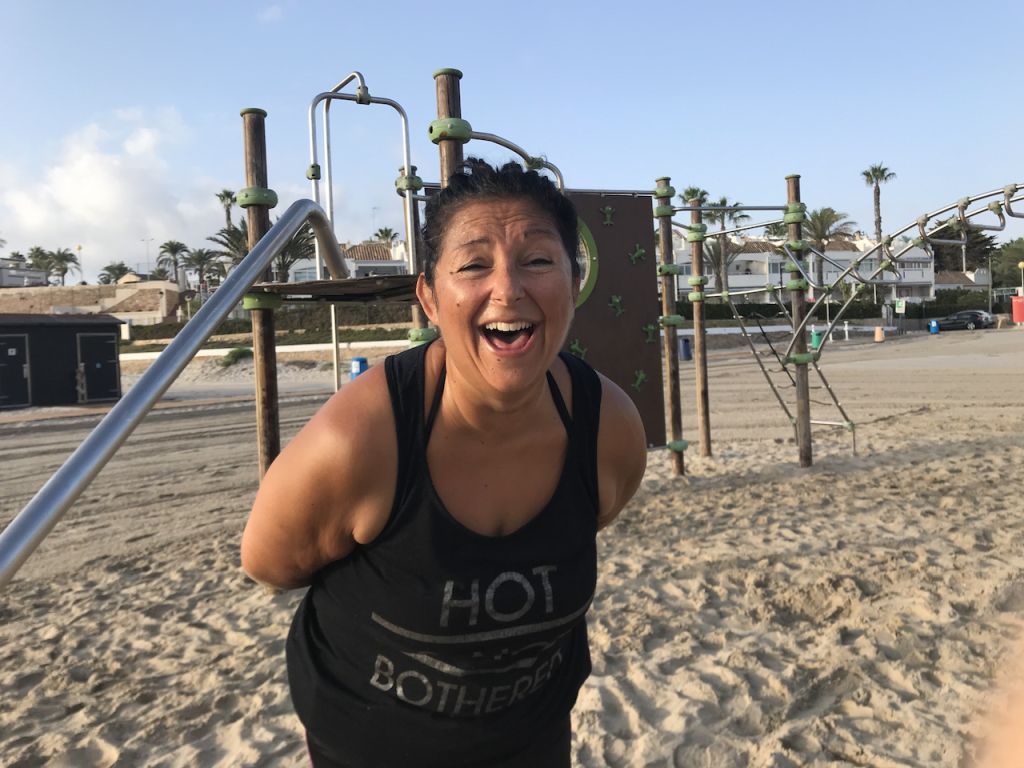 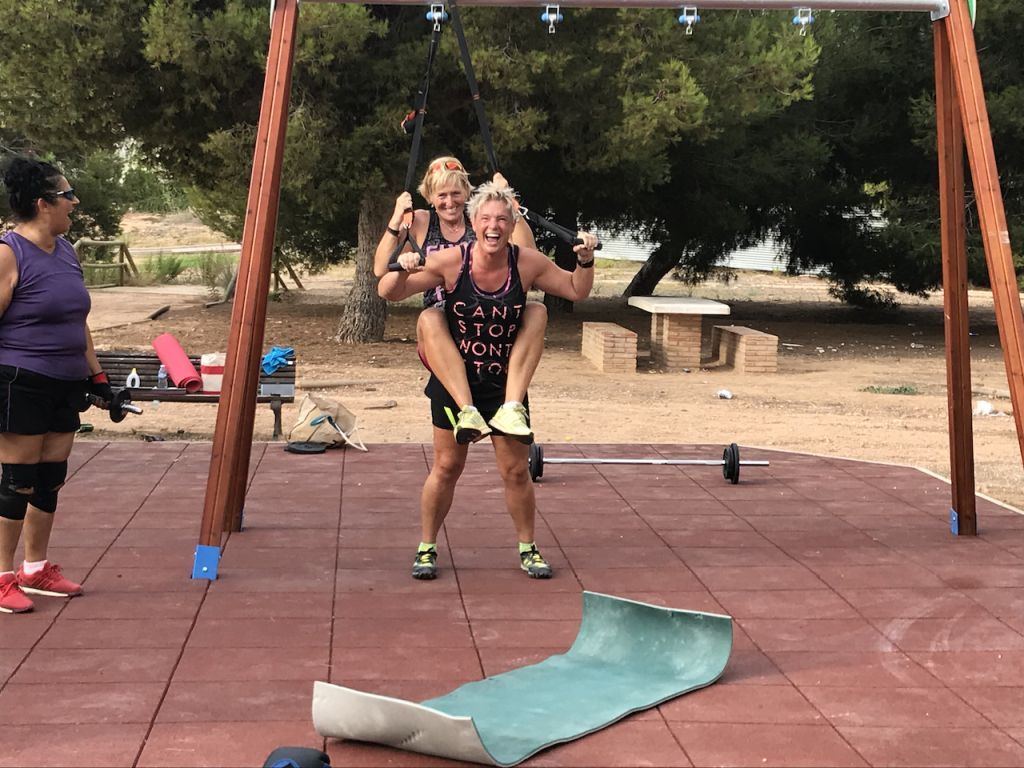 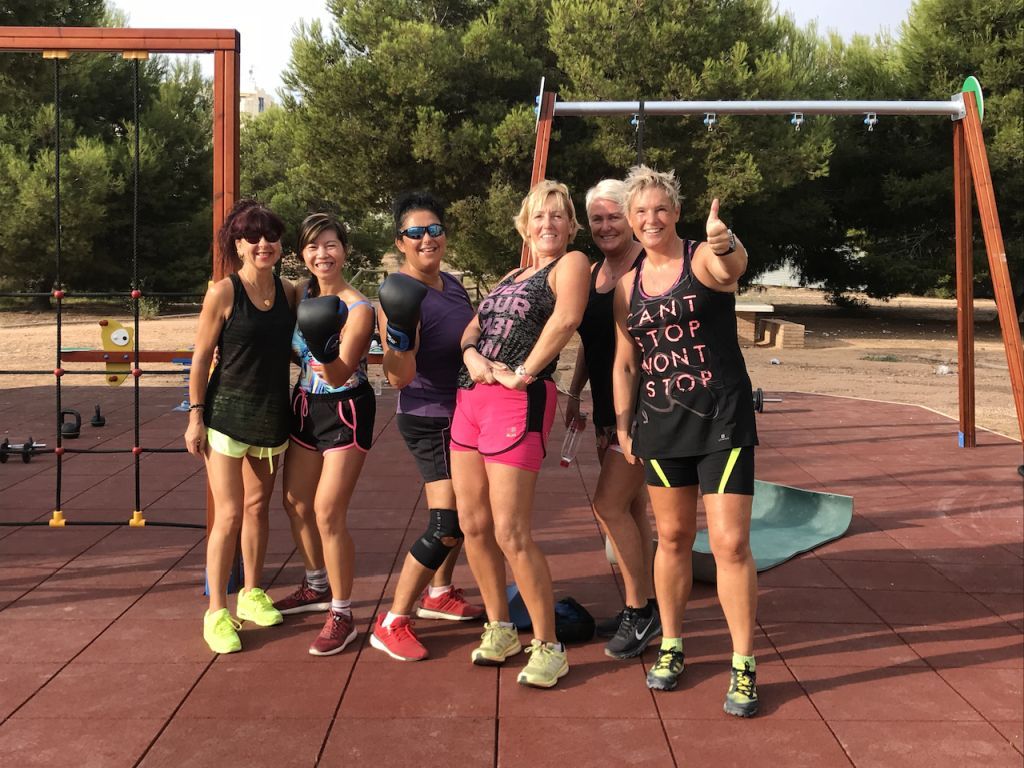 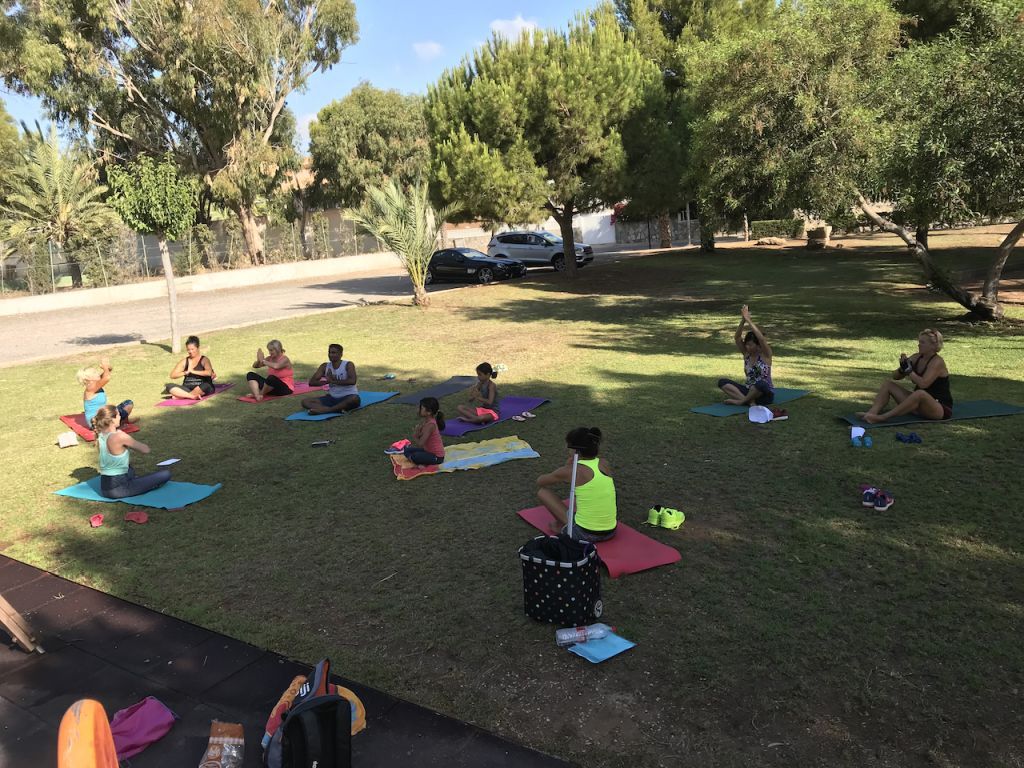 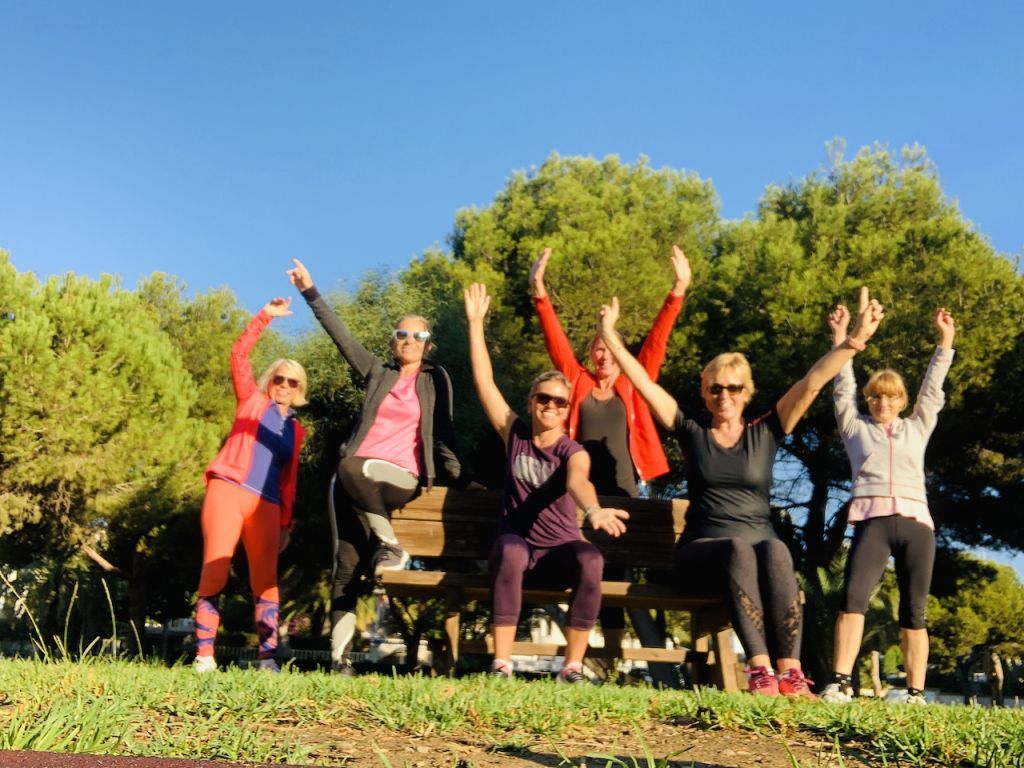 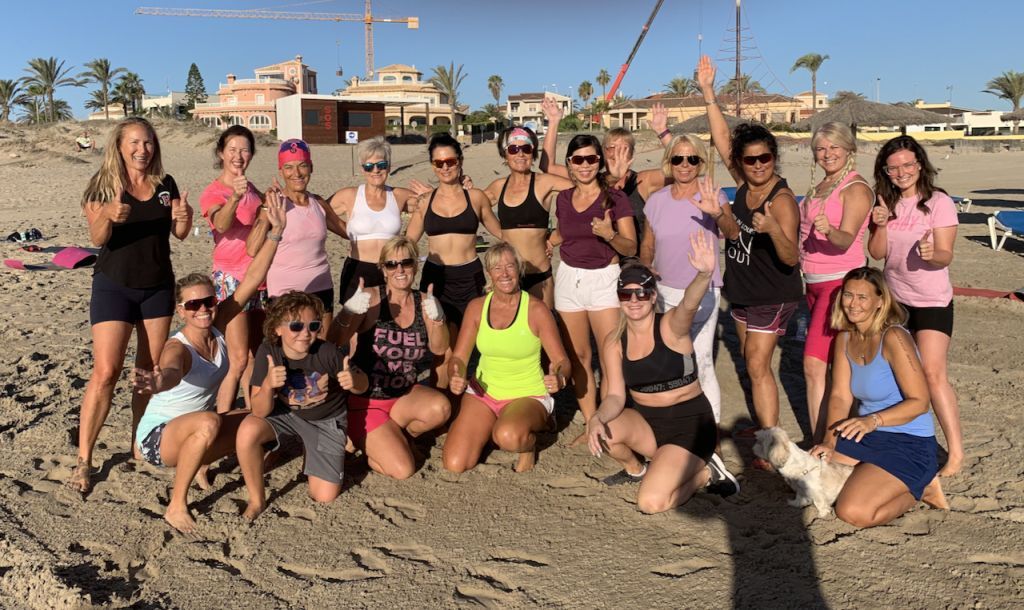 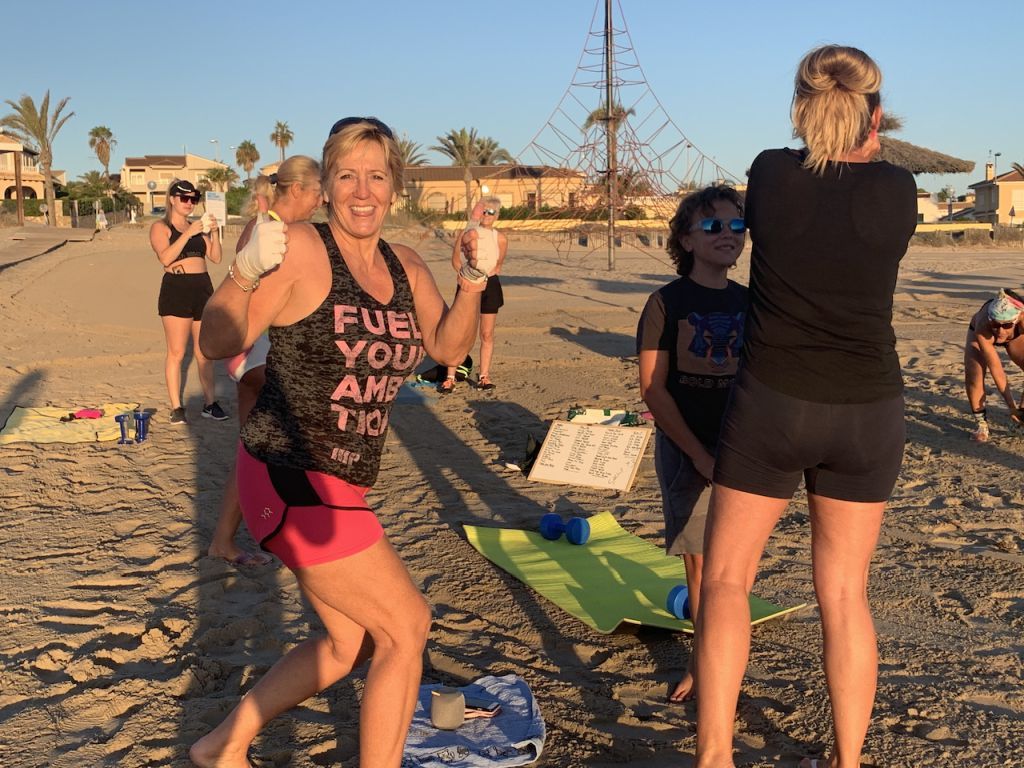 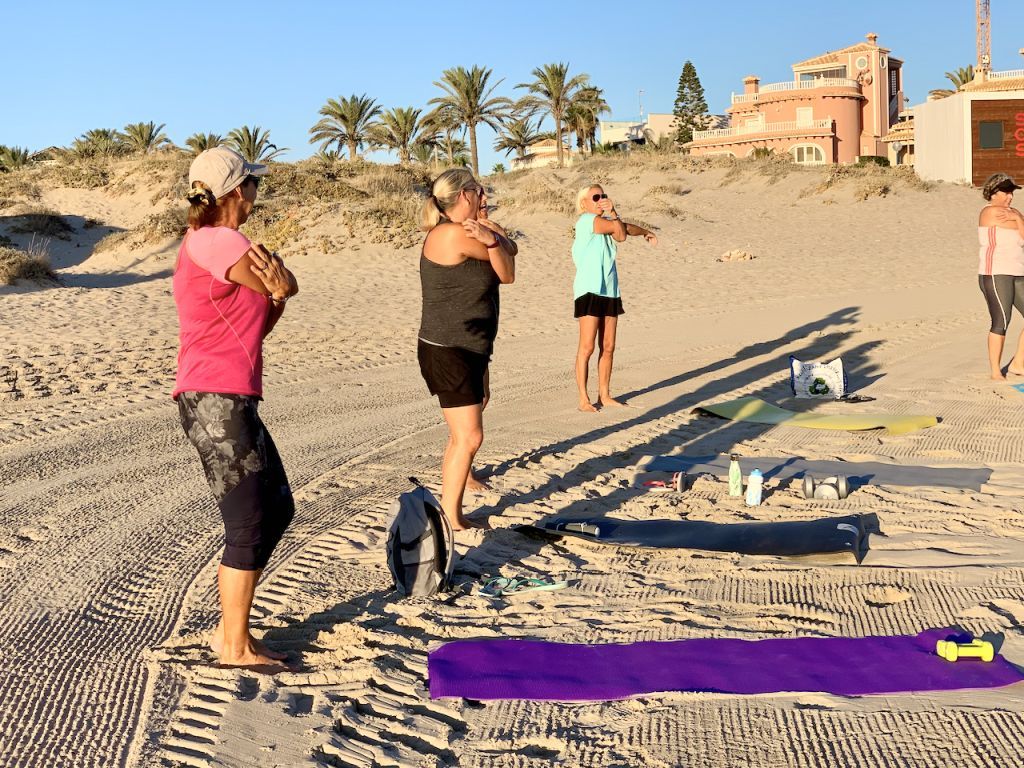 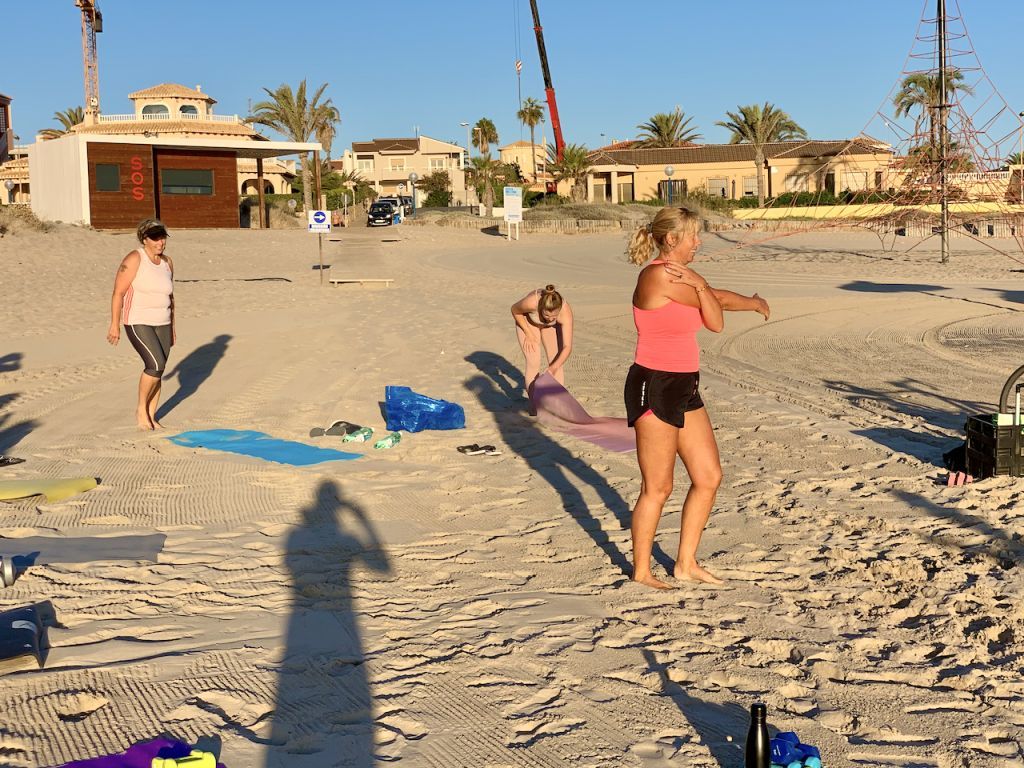 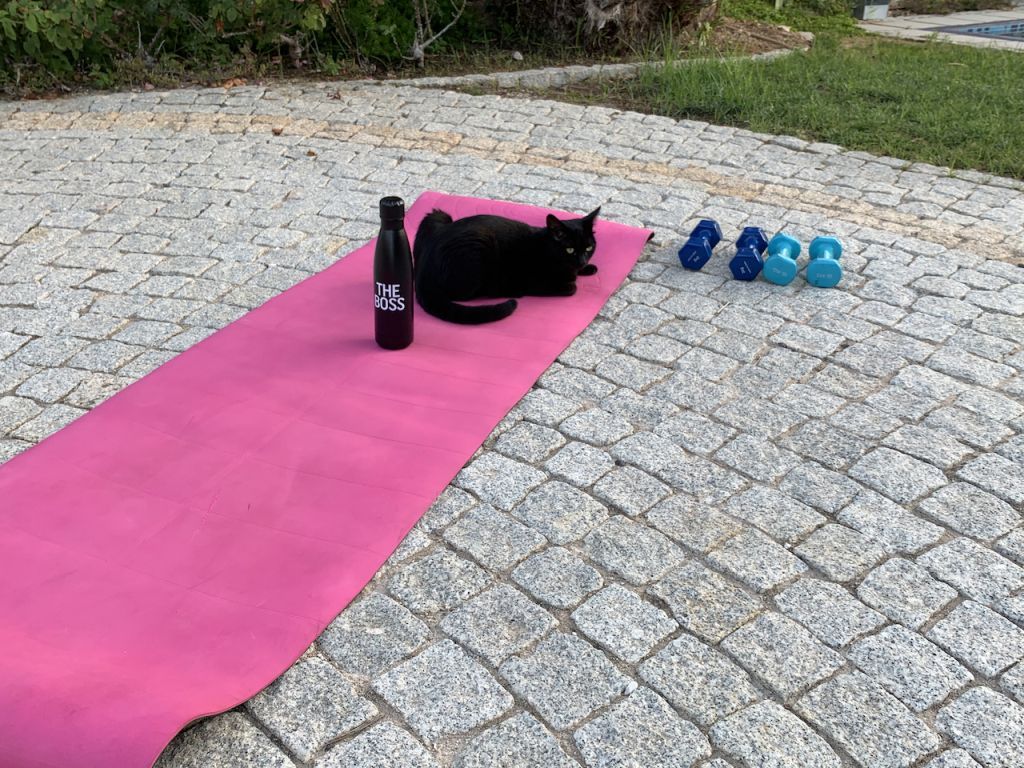 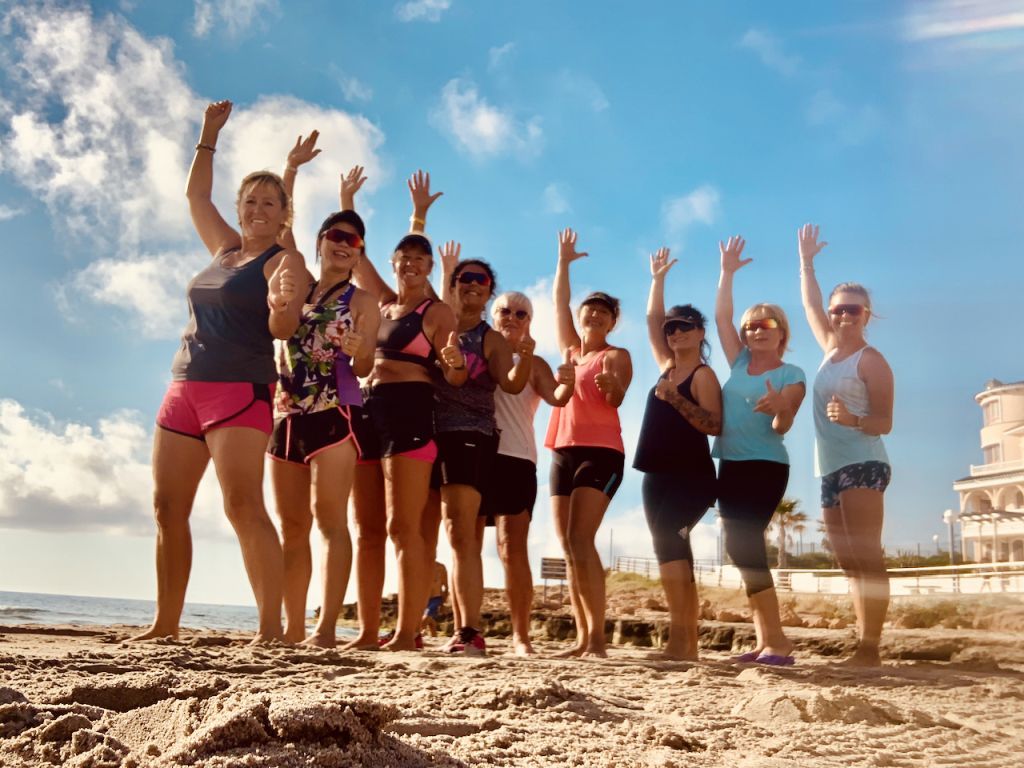 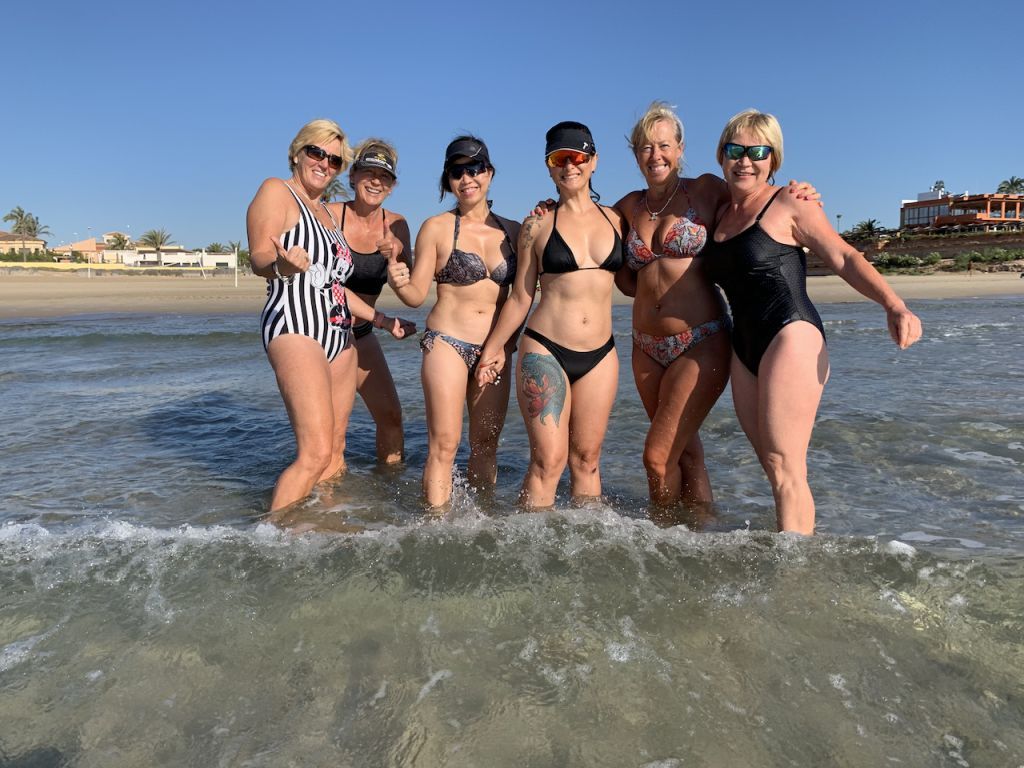 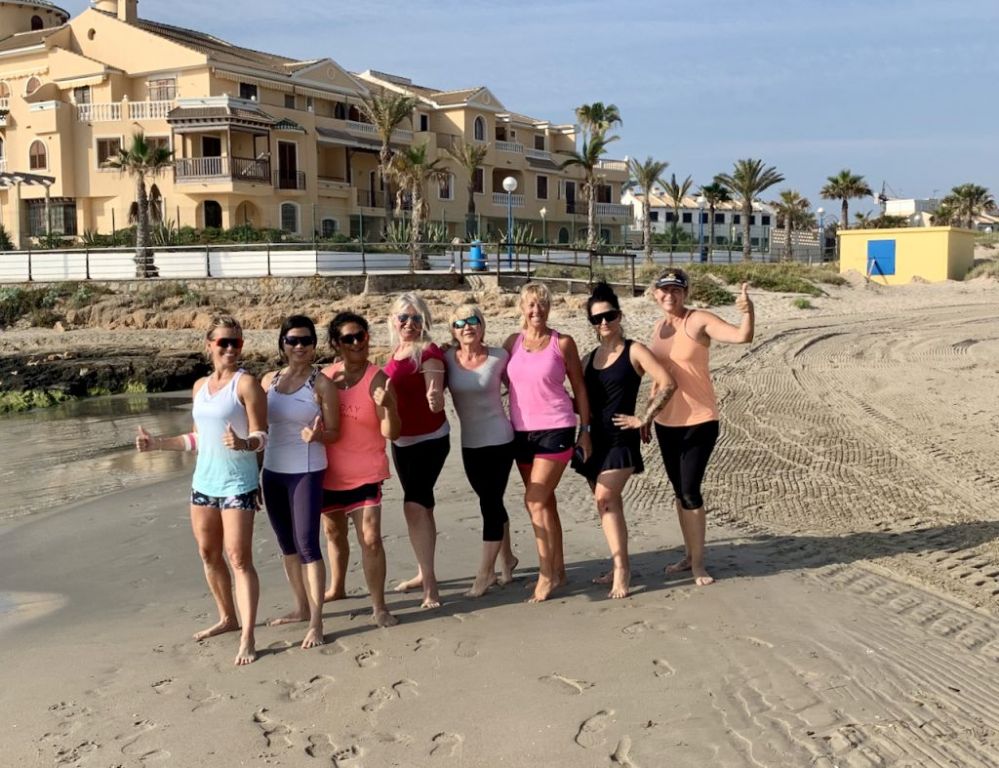 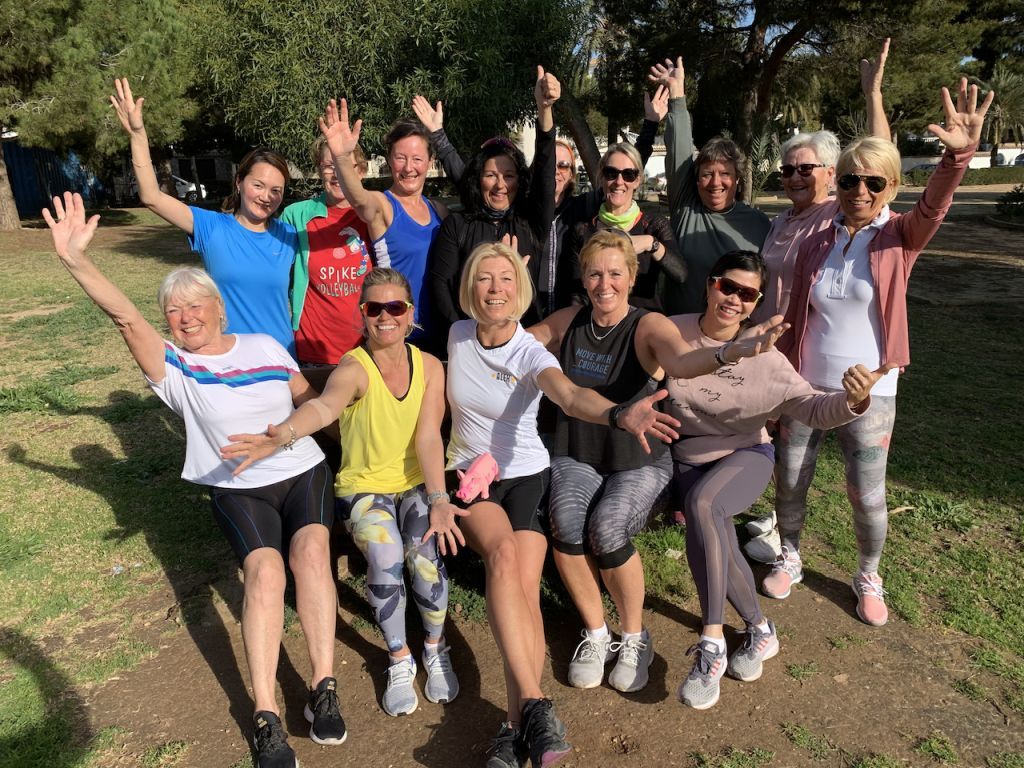 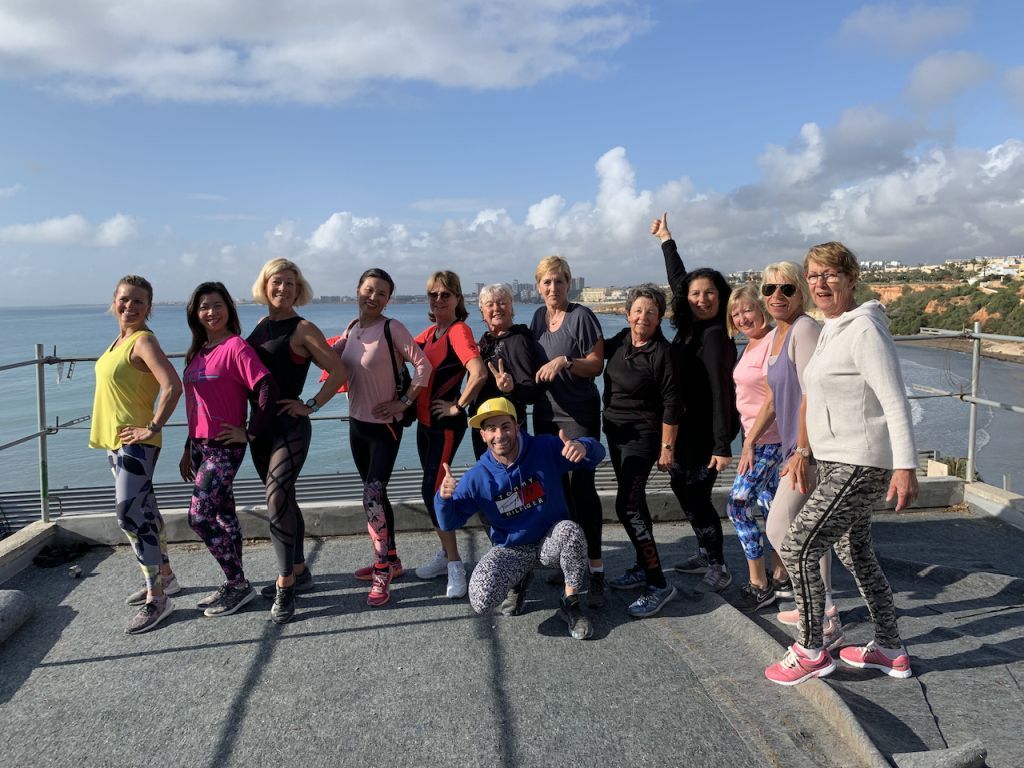 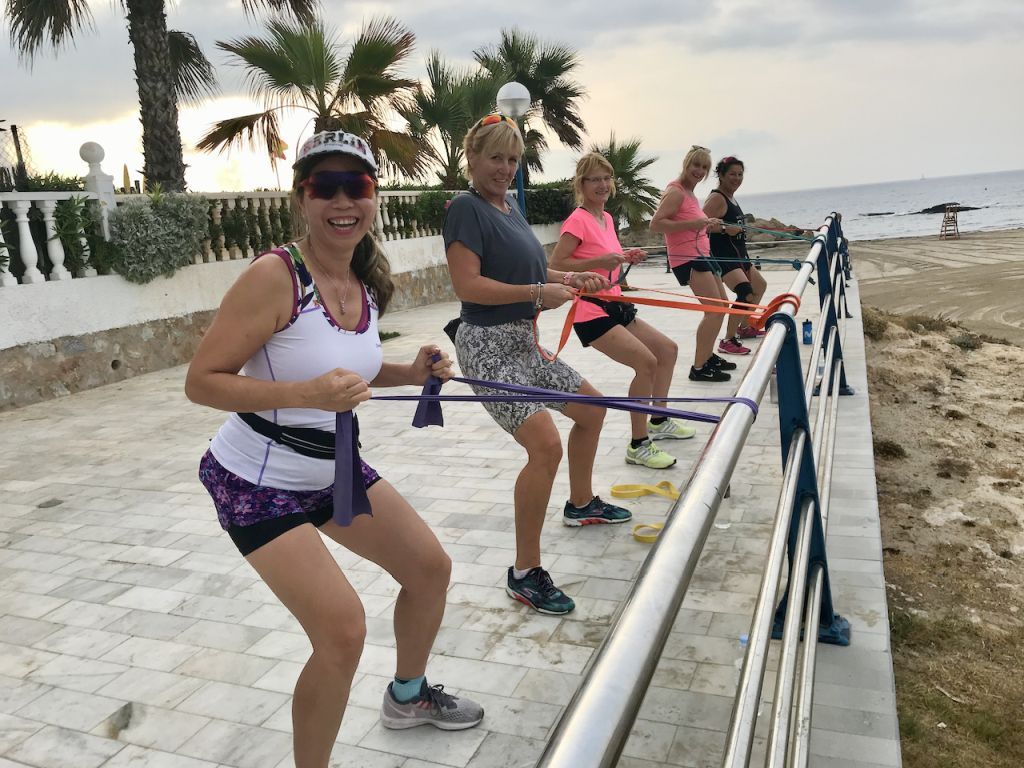 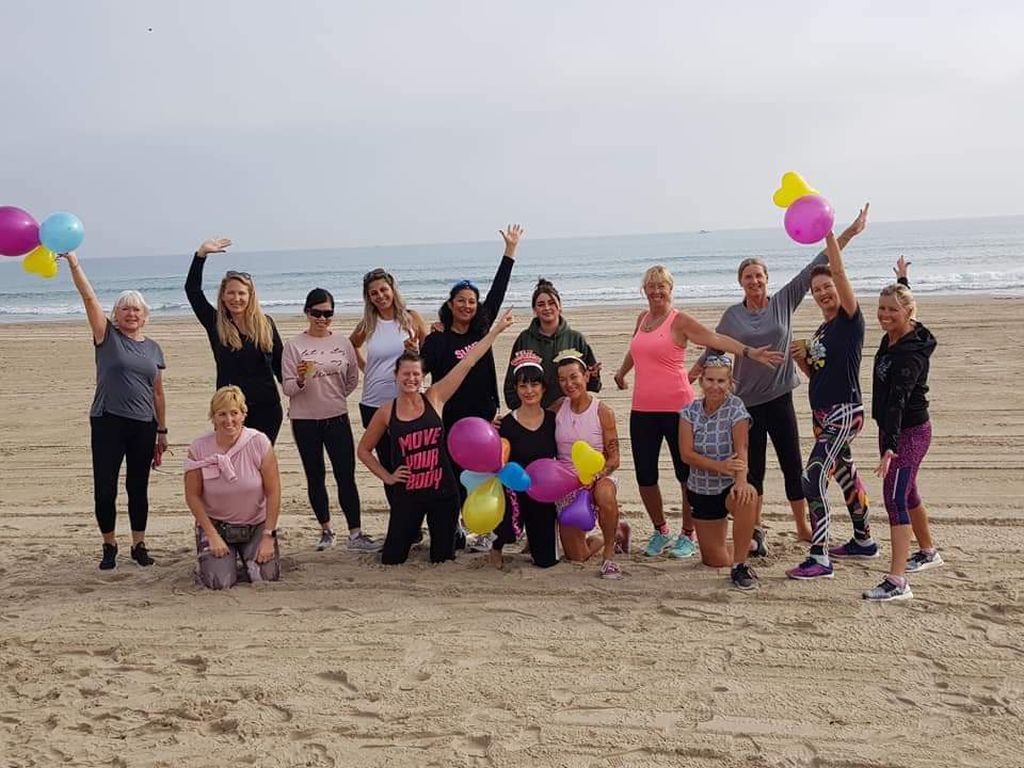 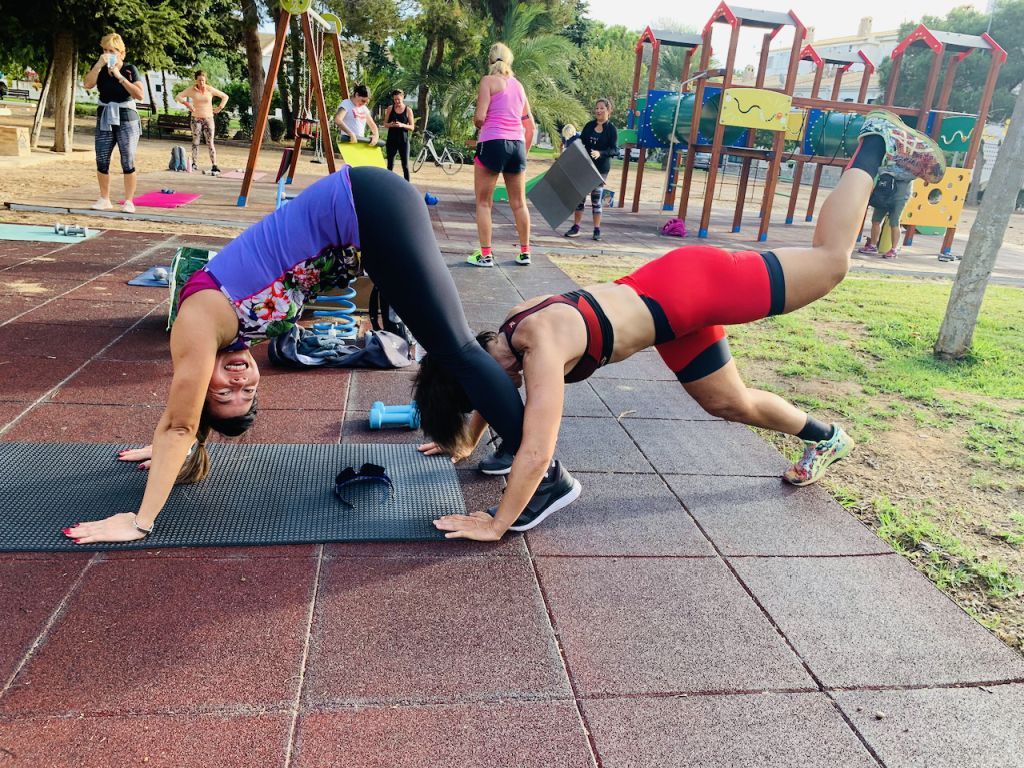 In 2017 Alex had planned to work out a training for her friends in Germany. That's why she needed a couple of “dummies” to design a training session. Daniel, Karin, Brigitte, Heinz and Manu agreed to do this.

This laid the foundation for a new training group in La Zenia. The training was tough and you could tell which parts of the body were not trained. It was training with your own body, which didn't look so strenuous from the outside, but it was tough. Most of them had sore muscles for a few days afterwards, but it felt very good. There were two more trainings and then Alex traveled back to Germany. Brigitte, Karin and Manu felt it was a shame to stop this workout now. So they decided to continue this training once a week.

After a short time, Ute joined the group. At the same time, Ute had a small boot camp group that also met for training 1-2 times a week. The ladies decided to put the training together and meet 3 times a week in the park of La Zenia (Orihuela-Costa Hotel). Almost 3 years have now passed, and the “ladies group” has grown.

It's a mix of tabata, body training, circuit training, and boot camp. It is a voluntary service that the current trainers (Ute, Nicola and Manu) are doing. What you need is your own mat and small dumbbells 1kg - 4kg.

During the warm summer months, the training on the beach of La Zenia takes place at an earlier time, followed by a swim in the sea.

No matter whether summer or winter - after the sporting event, the ladies come together for a coffee in the «Chiringuito bar” of La Zenia in order to maintain a certain social community. The group now consists of ca. 50 participants who do not always stay here in Spain, but maintain contact with each other all year round.